It is with heavy hearts that we announce the unexpected passing of our family member and associate, Charles R. Fisher. Charles and his wife, Sara, moved to Dallas in 2013 to work in her son’s family business at Uncle Dan’s Pawn. As an online auction sales expert, Charles began operating the company’s eBay stores.   Customers may recognize Sara as the friendly voice of our dedicated Customer Service Manager.

In order to allow our family members and associates an opportunity to attend the Memorial Service, all six Uncle Dan’s Pawn locations will be closed on Thursday, September 29th  from 10:00 A.M. – 1:00 P.M. We apologize for any inconvenience and ask for your prayers as we prepare to celebrate the life of this great man.

Charles Russell Fisher was born on April 12, 1947, in Dallas, Texas to Charles and Kathleen (Walker) Fisher.  He is preceded in death by his parents and his son, Russell Fisher Jr.  Charles is survived by his loving wife, Sara Fisher; one sister, Shirley Dollison of Ferris; one daughter, Tuesdae Hubbard of Richardson; two step-sons, Dan Foster and wife, Kim of Dallas, and Rickey Foster of Desoto; one niece, Becky Manhard of Ferris; and one nephew, Jerry Don Ivey.

In his downtime, Charles enjoyed watching movies and playing cards.  He was so passionate about card games that he moved to Las Vegas and worked as a poker dealer for 12 years.  He once entered the World Series Employee Poker Event at The Rio and won 2nd place!

Yesterday is history.  Tomorrow is a mystery.  Today is a gift from God.

That is why it is called the present.

Rest in Peace, Charles. You will be deeply missed. 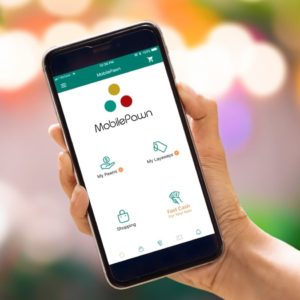 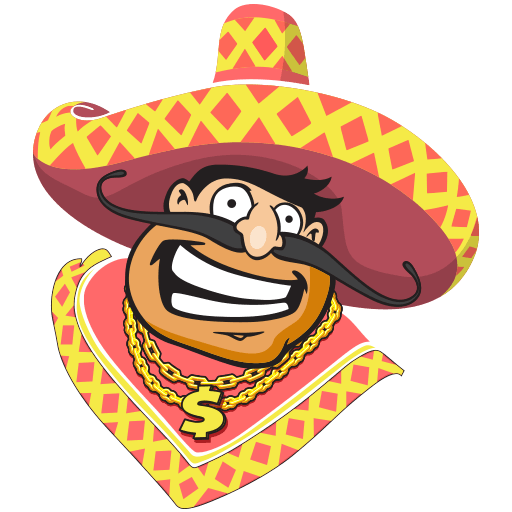